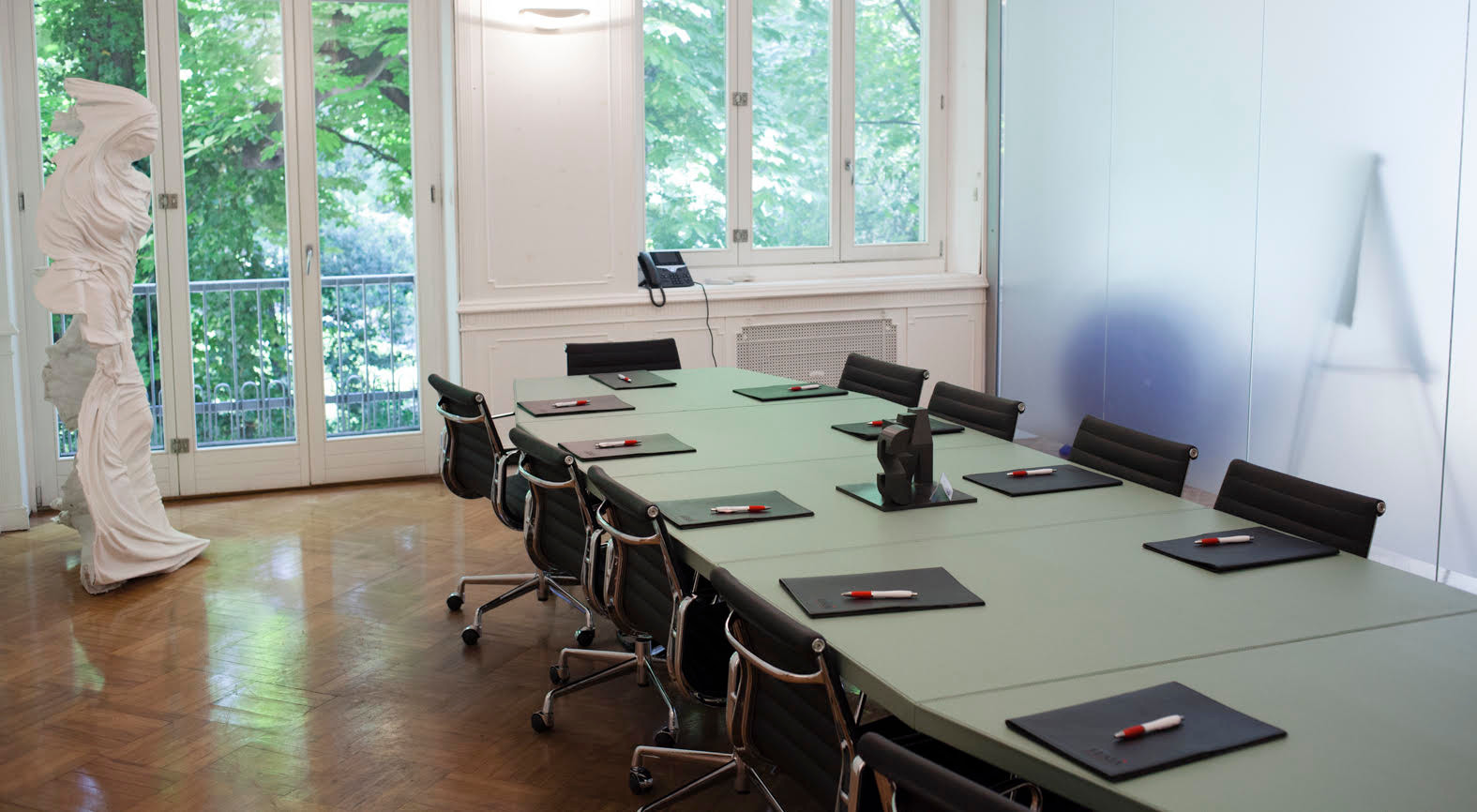 We have substantial and well-known expertise in incorporating and managing companies and trusts in the major European countries and in Macedonia, in setting up secondary branches and representative offices of foreign companies in Italy as well as in international transformations and cross-border mergers. One of the Partners of the firm is the founder of the networks www.italianlimited.it and www.costituzionesocietà.it and is an Italian leader for incorporation of companies in the United Kingdom and in other European countries on behalf of Italian clients.

Incorporating a company in countries which have a more favourable legal framework and a more efficient bureaucratic system allows us in some cases to go beyond the restrictions and rigidity of Italian corporate law and enable us to safeguard, protect and transfer family assets.

In fact, the European laws allow companies established within the territory of the European Union to freely operate in any other Member State, being still subject to the laws of the country of origin (so called freedom of establishment). This principle, provided by Articles 49 and 54 of the Treaty on the Functioning of the European Union, has been confirmed by several decisions of the European Court of Justice in the cases Centros, Uberseering, Inspire Art, Sevic, Cartesio and Vale Epítési.

Therefore, a company incorporated, for example, in the United Kingdom, Cyprus, Ireland or Malta which intends to conduct its business in Italy through a secondary branch, remains subject to the laws of the State of its incorporation; this principle applies even when the company operates exclusively in Italy without conducting any business in its country of incorporation.

In other words, the Italian entrepreneur is entitled to choose the type of company which best suits its business between not only those provided by its own national legal system but also those of other European Member States.

The jurisprudence of the Court of Justice of the European Union on the freedom of establishment.

The Centros case clarified the scope of the freedom of establishment.

The first case (Centros) decided on whether a denial of registration in the Companies’ Register of a branch of an English company, incorporated by a Danish couple to carry on business exclusively in Denmark was compatible with the Treaty (European Court of Justice, 9 March 1999, case C-212/97, F. it., 2000, 317). This was, indeed, a relocation abroad motivated by the fact that the Danish nationals intended to take advantage of the freedom of establishment to avoid the application of the Danish provisions on the obligation to pay a minimum share capital which did not exist in England.

The Court, which was perfectly aware of the intention of the parties to breach the law, established that «the fact that a national of a Member State who wishes to set up a company chooses to form it in the Member State whose rules of company law seem to him the least restrictive and to set up branches in other Member States cannot not, in itself, constitute an abuse of the right of establishment».

According to the Court, Articles 43 and 48 EC Treaty grant the right to set up a company in a Member State with the sole purpose of carrying on business exclusively in another Member State through a branch. This decision opened the doors for the first time to so called regulatory arbitrage, to competition between Member States’ corporate laws and started one of the widest doctrinal debates of the last decade.

The second case (Überseering) is about the freedom of primary establishment (European Court of Justice, 5 November 2002, case C-208/00, Not., 2003, 347). This dispute dealt with a German case that denied legal capacity to foreign companies with their actual centre of administration in Germany due to the strict application of the Sitztheorie. In the Überseering case, the Court took a further step in favour of the freedom of establishment and it held that the qualification of establishment as primary or secondary is irrelevant in order to invoke the right of establishment (par. 52). In particular, it held that in order to exercise the right of establishment, what needed to be verified is simply the formal requirement of the occurrence of the assumption from which European law makes the benefits of the Treaty (incorporation under the laws of a Member State and localisation of the registered office, central administration or the principal place of business in the European Union) instead of the substantial one, related to the place where the business is conducted. 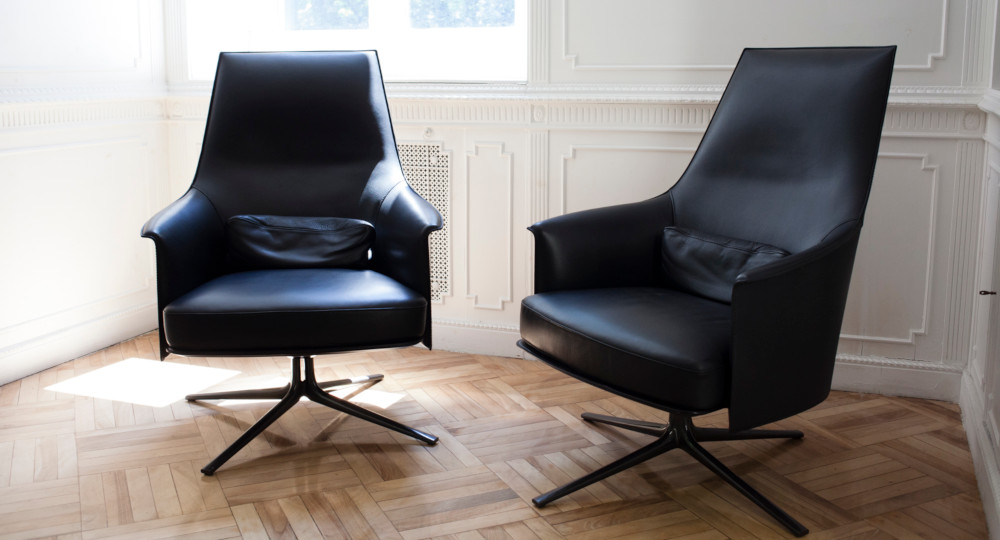 The third case (Inspire Art) is about dispositions provided by XI Directive (Directive 89/666/EEC) and the possibility for The Netherlands to impose on pseudo-foreign companies duties of disclosure, The Netherlands’ internal rules on minimum capital required and sanctioning non-compliance to such rules with the joint and several liability of the directors for any company duties (European Court of Justice, 30 September 2003, case C-167/01, F. it., 2004, 24). The reply of the Court is two-fold: the first is on the possibility of restricting the freedom of establishment and the second one is on the possibility to justify such restriction in light of the doctrine of mandatory requirements.

In the first part of the decision, the Court highlighted that the European legislative harmonization on disclosure obligations was to be intended as exhaustive and, having confirmed the principles set out in the Centros case, the Court concluded that the duties of disclosure and sanctions provided by Dutch law were an unlawful restriction to the freedom of establishment because they went beyond the obligations and rights set out in the XI EEC Directive (Directive 89/666/EEC).

In the second part of the decision, the Court, on the one hand, admitted that the repression of the abuse of the freedom of establishment, the protection of the interests of creditors, of minority shareholders, of workers as well as the effectiveness of the tax controls and the loyalty in the commercial relationships could have, in theory, justified the restrictions to the freedom of establishment, granting to the Member States the possibility to introduce limits to freedom of establishment. On the other hand, the Court stated that such restrictions have to be assessed with reference to imperative requirements of public interest and shall in any event pass the test of the four conditions (non-discrimination, justification by imperative requirements in the public interest, suitability for securing the attainment of the objective which they pursue and proportionality). In this case, the Court did not recognise an abuse of the freedom of establishment and it was not willing to recognise the provisions applicable from time to time as suitable and/or proportionate to attain the set aim.

In the fourth case (SEVIC) (European Court of Justice, 13.12.2005, case C-411/03), the European Court of Justice justified, in the name of the freedom of establishment, mergers between companies having registered offices in different Member States. The dispute was about the refusal to register a cross-border merger between a German and a Luxembourg company in the absence of internal provisions which allowed cross-border mergers.

The innovative principles stated by the Court in the SEVIC case seem to be the following: a) the application of freedom of establishment applies also to cross-border mergers (and demergers); b) different treatment between internal and cross-border mergers is a restriction of the freedom of establishment; and c) such restrictions can be justified only according to the doctrine of imperative reasons and, in any case, they shall pass the four conditions test. The protection of the interests of creditors, minority shareholders and employers can in some cases and under certain conditions justify a restriction. However, in this case the Court did not provide further valuation criteria.

The fifth case (Cartesio) (European Court of Justice, 16 December 2008, C-210/06) is about a Hungarian company that applied to the Court, which was in charge of keeping the companies register, for transfer of its legal and administrative office from Hungary to Italy, while continuing to be subject to Hungarian law. In its decision, the Court affirmed that the freedom of establishment does not allow European companies to transfer their registered office abroad while continuing to be subject to the laws of the Member State of incorporation. However, the Court, in a obiter dictum, held that the freedom of establishment grants to European companies the right to change their status and to convert themselves into a company governed by the law of the other Member State, and the Member State of incorporation shall not force them to enter into liquidation or to be wound up.

The Court notes that, in the absence of uniform legislation, each Member State is entitled to determine private international law rules and conditions for the recognition of companies incorporated under the internal laws, and concluded that «Articles 49 and 54 TFEU must be interpreted as precluding national legislation which enables companies established under national law to convert, but does not allow, in a general manner, companies governed by the law of another Member State to convert to companies governed by national law by incorporating such a company». Moreover, the Court held that «in the context of a cross-border company conversion (…), the host Member State is entitled to determine the national law applicable to such operations and thus to apply the provisions of its national law on the conversion of national companies governing the incorporation and functioning of companies such as the requirements relating to the drawing-up of lists of assets and liabilities and property inventories. However, the principles of equivalence and effectiveness, respectively, preclude the host Member State from refusing, in relation to cross-border conversions, to record the company which has applied to convert as the ‘predecessor in law’, if such a record is made of the predecessor company in the commercial register for domestic conversions, and refusing to take due account, when examining a company’s application for registration, of documents obtained from the authorities of the Member State of origin”.

Therefore, the laws of a Member State which do not allow the conversion of a company incorporated under the laws of another Member State and requiring the incorporation to be made from scratch under its national laws shall be deemed unlawful according to Articles 49 and 54 TFEU.